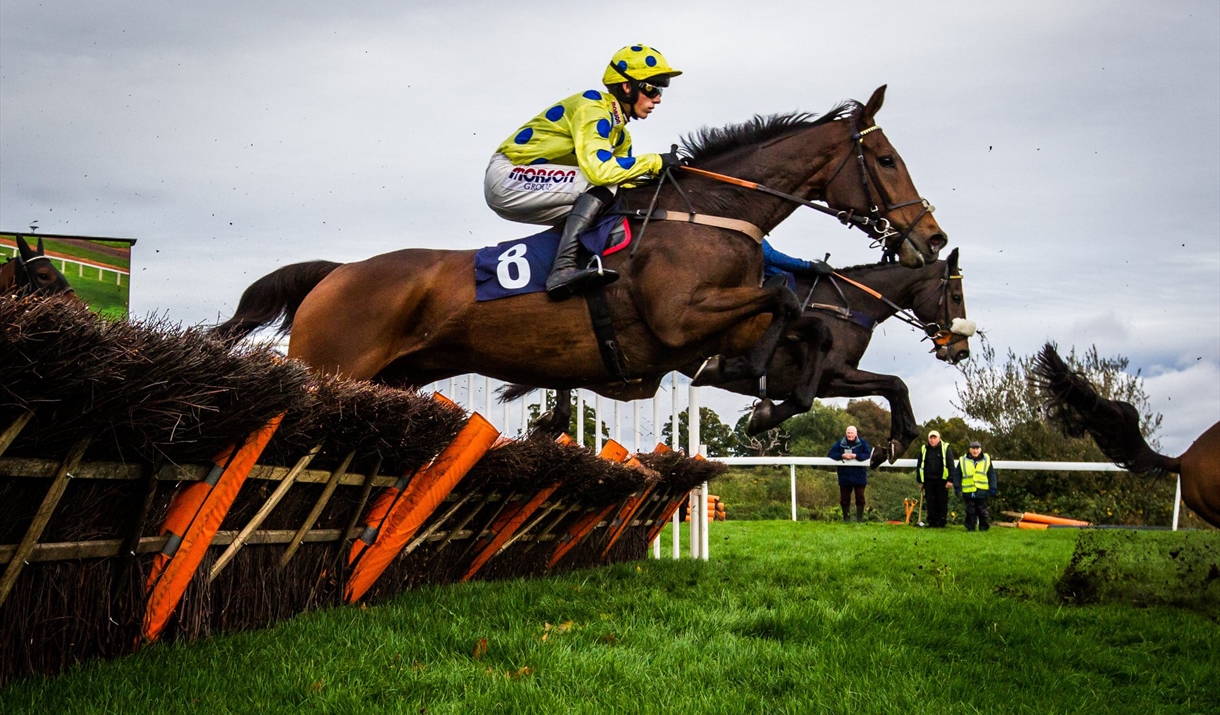 The History
After the war, the Welsh Grand National came to Chepstow in 1949. The three and three-quarter mile race, known as the Coral Welsh Grand National, owes much to the support of the bookmaking firm for establishing it as one of the major events in the National Hunt calendar.
Previous Winners
David Nicholson, ex-racehorse trainer and jockey, added his name to the Chepstow hall of fame by partnering three successive winners in 1959, 1960 and 1961. Other winners have been Stearsby, Run and Skip, Righthand Man and Burrough Hill Lad, who went on to complete the big double by landing the Tote Cheltenham Gold Cup less than three months later.
Recent History
In more recent times, Native River won the race in 2016, going on to win the Magners Gold Cup in March 2018. The year after, 16 year old James Bowen broke the record books by becoming the youngest jockey to ever win the race. The winner of the 2018 Coral Welsh Grand National was Elegant Escape for Colin Tizzard and jockey Tom O'Brien, and in 2019 Potters Corner became the first Welsh-trained horse since 1973 to take the title.

Trained by Christian Williams in Ogmore and ridden by Bridgend's Jack Tudor, Potters Corner won to the delight of his owners, the All Star Sports syndicate and Welsh rugby international, Jonathan Davies. 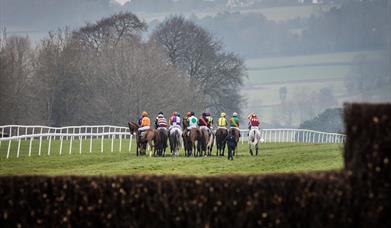